Ayn Rand (1905 - 1982), born Alisa Zinov'yevna Rosenbaum, was a Russian-American novelist, science fiction writer and playwright, best known for her novels, The Fountainhead (1943) and Atlas Shrugged (1957), a dystopian masterpiece about the damage caused by unchecked government regulations, from the lense of rail and steel magnates.

Born in Saint Petersburg on the brink of revolutionary Russia, she was the oldest of three daughters. Bored with school, Rand began writing plays when she was eight, her first novel when she was ten. Talk about early literacy connections, Vladimir Nabokov's sister, Olga was her childhood playmate. Their political debates involved Rand supporting republican ideals, while Olga defended constitutional monarchy. Rand's father owned a successful pharmacy, their family were non-practicing Jews who fled to the Crimea seeking refuge during the October Revolution and Bolshevik domination under Stalin. Rand graduated from high school there in 1921, before returning to Petrograd after the revolution. On the bright side, she was among the first women admitted to Petrograd State University, where she studied history, social pedagogy, with particular interest in the works of Friedrich Nietzsche, Fyodor Dostoevsy and Victor Hugo. Though she was almost ousted from the university, protesting visiting scientists fought for her graduation in October, 1924. 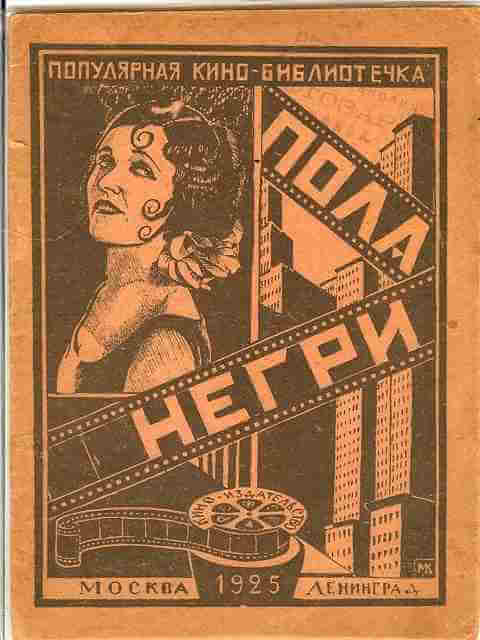 Rand came to America in 1926, after being granted a visa to stay with relatives in Chicago. While visiting Manhattan, she reacted with what she later called "tears of splendor." Rand moved to Hollywood, California to take up screenwriting, got a role as an extra in one of Cecil B. DeMille's films. She married actor Frank O'Connor, and became a U.S. citizen in 1931, spending much of the remainder of her life in New York City.

In the 1940s, Rand became politically active, promoting her commitment to the Objectivist Movement, in which reason and logic are the foundation of acquiring knowledge. She strongly supported laissez-faire capitalism, garnering great interest in her work by libertarians and conservatives. After publishing two best-selling novels, Rand turned almost exclusively to non-fiction to promote her philosophical beliefs.

We are pleased to feature Rand's novella, Anthem (1938), now in the public domain, in our collection of Dystopian Stories. Visit Russian Writers for more authors whose experiences in revolutionary Russia shaped their work.

"Throughout the centuries there were men who took first steps down the roads armed with nothing but their own vision."