George Bernard Shaw (1856-1950) was an Irish playwright, known simply as Bernard Shaw. He won the Nobel Prize for Literature in 1925, after writing sixty plays and having a great influence in Western theater, culture, and politics from 1880 until long after his death.

Shaw's best known plays include Pygmalion (1912), a story about Henry Higgins' experiment as a professor of phonetics teaching cockney English girl, Eliza Doolittle how to speak like a lady. It was adapted into the popular American musical and movie, My Fair Lady in 1964, starring Audrey Hepburn and Rex Harrison. 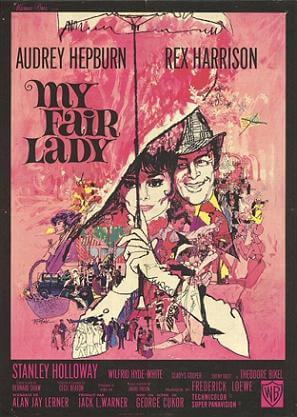 Other notable works by Shaw include Man and Superman (1902) and Saint Joan (1923). Shaw was both a music and theater critic as well as a polemicist (he generated rhetoric to undermine the opposition of controversial topics).

Greatly influenced by legendary German playwright Henrik Ibsen, Shaw became an established literary critic in London in the mid-1880s, after leaving Dublin in 1876. Largely self-educated, he immersed himself in politics, becoming a pamphleteer and joining the London Fabian Society. After struggling as a writer for many years, his first public success was Arms and the Man in 1894. 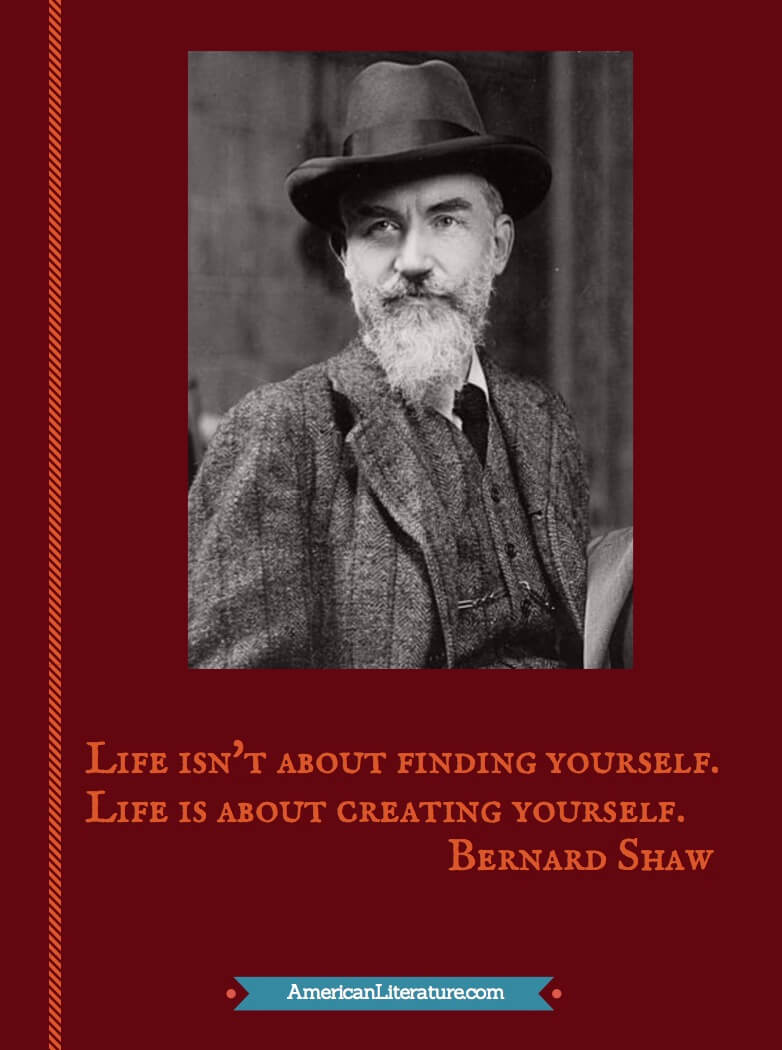 Shaw's footprint is large and deep: his work influenced playwrights to follow, and he is considered second only to William Shakespeare as the best British dramatist. There's even a word invented in his honor: "Shavian" is an adjective describing his ideas and unique means of conveying them.