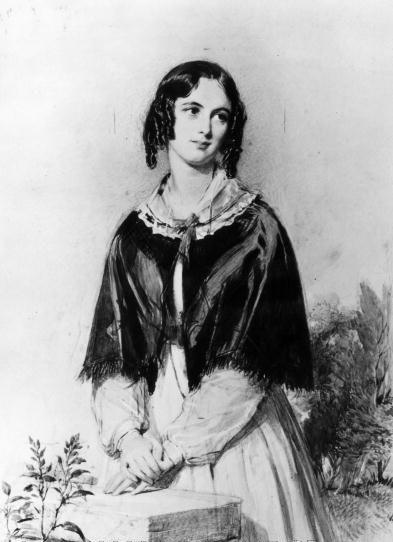 Charlotte Mary Yonge (1823 - 1901) was an English writer whose works helped spread the Oxford Movement, in which High Church members of the Church of England eventually developed into Anglo-Catholicism. She publishing over 160 pieces, primarily novels, beginning in 1848. She also wrote in the genre of children's literature including a collection of historical fables titled, A Collection of Golden Deeds (1864), which includes What Is Better Than Slaying a Dragon and The Last Fight in the Coliseum. Unfortunately, most of her work is no longer in print.

Faithful Till Death
Fathers And Sons
Fort St. Elmo
George The Triller
Gunpowder Perils
Guzman El Bueno
Heroes Of The Plague
How One Man Has Saved A Host
Leo The Slave
Regulus
Sir Thomas More's Daughter
The Battle Of Sempach
The Battle Of The Blackwater
The Brave Brethren Of Judah
The Carnival Of Perth
The Chief Of The Arverni
The Constant Prince
The Crown Of St. Stephen
The Cup Of Water
The Devotion Of The Decii
The Housewives Of Lowenburg
The Keys Of Calais
The Last Fight In The Coliseum
The Pass Of Thermopylae
The Rock Of The Capitol
The Second Of September
The Shepherd Girl Of Nanterre
The Soldiers In The Snow
The Stories Of Alcestis And Antigone
The Two Friends Of Syracuse
The Vendeans
The Voluntary Convict
Under Ivan The Terrible
What Is Better Than Slaying A Dragon
Withstanding The Monarch In His Wrath