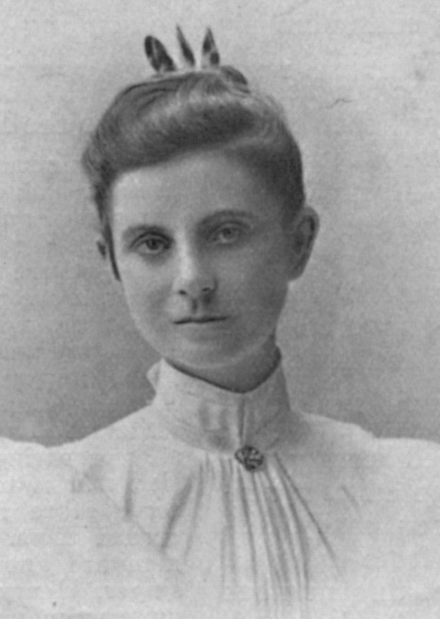 An American author, journalist, and critic, Elia Wilkinson was born in Kalamazoo, Michigan in 1862. Her family moved to Chicago when she was young, where she continued to read and started writing after her formal education ended at fourteen. In 1883, Wilkinson married Robert Burnes Peattie — they became a journalist couple who wrote stories together in the evening to supplement their journalism salaries. She wrote for the Chicago Tribune and Chicago Daily News before moving to Omaha to serve as chief editorialist for the Omaha World-Herald. In four months, she wrote a 700 page young people's history called The Story of America (1888). Next, the Northern Pacific Railroad commissioned her to write a popular travel guide entitled Alaska: A Trip through Wonderland (1889).

Peattie went on to write a number of short stories in her career, including A Grammatical Ghost (1898), A Michigan Man (1891) and The Shape of Fear (1898). Peattie was considered an uncommon woman of her time, writing weird and supernatural fiction, entertaining tales of travel, in this life and beyond.