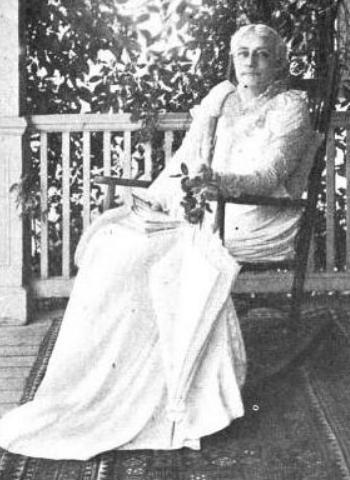 Elizabeth Stuart Phelps (1844 - 1911) was an American author and feminist who challenged conventional Christian beliefs about the afterlife and advocated women's clothing reform ("burn your corsets!"). Her 1868 novel, The Gates Ajar was the second best-selling religious novel of the 19th century. Inspired by the death of her mother, stepmother, and her fiancé, who was killed at the Battle of Antietam, she represents heaven as like earth but better-- in which the dead have spiritual bodies, live in houses, and raise families similar to the activities of the living.

Phelps, who later published using the last name "Ward," was also active in animal rights (against experimentation with animals, known as "antivivisection"), influencing public opinion with her 1904 novel, Trixy.

Chapters From a Life
The Day of My Death
The Married Daughter
What Was the Matter?