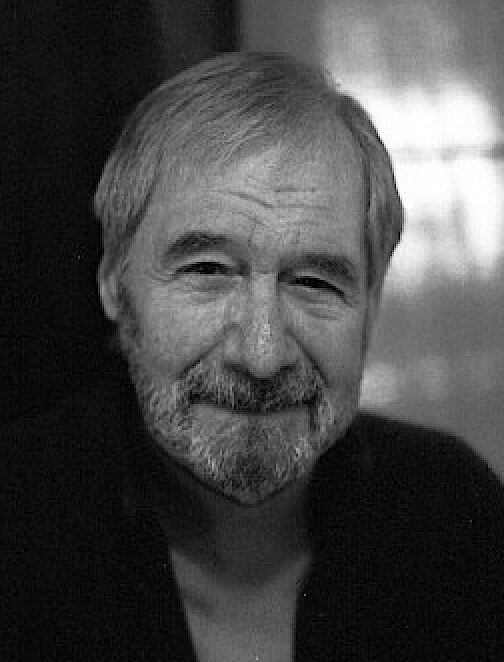 Evan Hunter (1926 - 2005) was an American author and screenwriter who published his work under many different names. Born as Salvatore Albert Lombino, he adopted the name Evan Hunter in 1952, and was even better known by his crime fiction pen name, Ed McBain since 1956 for his 87th Precinct series.

Born and raised in New York City, Lombino served in the Navy on a destroyer in the Pacific during World War II, after which he attended Hunter College, earning a degree in English and Psychology. While looking for work as a writer, he taught for less than a month at the Bronx Vocational School, which inspired his novel, Blackboard Jungle in 1954. His first published short story was a sci-fi work called Welcome, Martians!, published under his real name, S.A. Lombino in 1951. He published numerous crime, science fiction, and young adult fiction novels, under various pen names.

Though most of this author's work is not yet in the public domain, we hope you enjoy his featured work, The Last Spin, published in the magazine, Manhunt in September, 1956, which earned an Edgar Award for best short story.