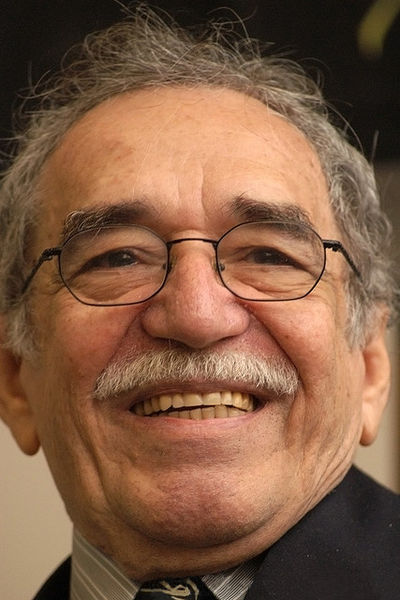 One of the most famous authors of the 20th century, Spanish writer Gabriel García Márquez was born in Aracataca, Colombia in 1927 and earned the Nobel Prize for Literature in 1982. His work is not yet available in the public domain, but his contribution to literature is so significant, we offer you a brief biography of his life so far.

Márquez was mostly self-educated, became a journalist, and wrote non-fiction stories before embarking on his most famous works, considered magical realism. He gained notoriety world-wide for his most successful novels that weave magic into seemingly realistic situations: One Hundred Years of Solitude (1967), Autumn of the Patriarch (1975) and Love in the Time of Cholera (1985).

Márquez developed strong socialist and anti-imperialist views, just as he developed an anti-establishment literary writing style. Largely raised by his grandparents, Márquez grew up listening to his grandfather's stories — not fairy tales, but real stories of the last civil war in which free-thinkers and anti-clerics raged against the conservative government. His grandmother inspired his delight in a magical, superstitious view of reality. Readers continue to enjoy his works of mystical wonder, interwoven in themes celebrating solitude and our search to find meaning in the everyday.

One of These Days