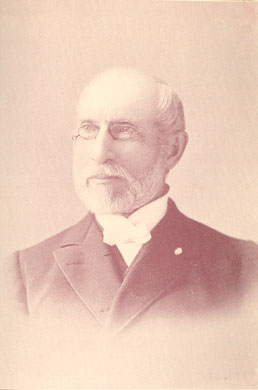 George Frederick Root (1820 - 1895) was an American songwriter who found particular fame during the American Civil War with the Union song, Battle Cry of Freedom and Tramp! Tramp! Tramp!,

A solid New Englander, Root was born in Massachusetts, died in Maine. His parents were prescient about his aptitude for music; he was named after George Frederic Handel.