Criss-Crossed Skis
Down The Ice!
The Ice Cyclone

Harold Morrow Sherman (1898–1987) was an American author, lecturer and psychical researcher who performed telepathy experiments. Born in Traverse City, Michigan, he moved to Detroit to work for Ford Motor Company, then in 1921 became a reporter for the Marion Chronicle in Indiana. He wrote several popular boys' sports and adventure stories and two Broadway plays after moving to New York City in 1924. 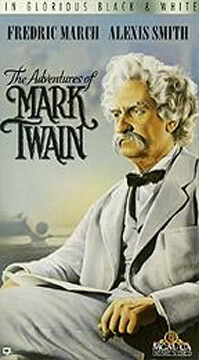 Notably, he received exclusive rights from the Mark Twain estate to create a play titled Mark Twain, then wrote the movie adaption for The Adventures of Mark Twain, which premiered in 1944.

Given Sherman's passion for telepathic research, his body of work included numerous works of science fiction (not yet in the public domain), including The Green Man (1946). We feature many of his winter sports stories in the spirit of the Winter Olympic Games. 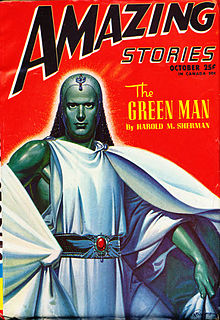