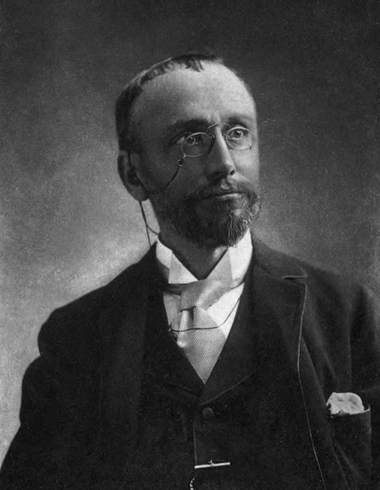 Henry Cuyler Bunner, an American author and poet was born in Oswego, New York, in the summer of 1855. He was educated in New York City and after stints as a clerk in an importing house and reporting, he become the assitant editor of a weekly comic, Puck. He was quickly named editor and held that position until his death, guiding Puck into an important literary publication that also had social and political weight.

He was a gifted poet and clever humorist. It was in the short story form where he seems to have done his best work, with Short Sixes (1891) standing out as a particular favorite from his body of work.

Our Aromatic Uncle
The Nice People
The Nine Cent-Girls