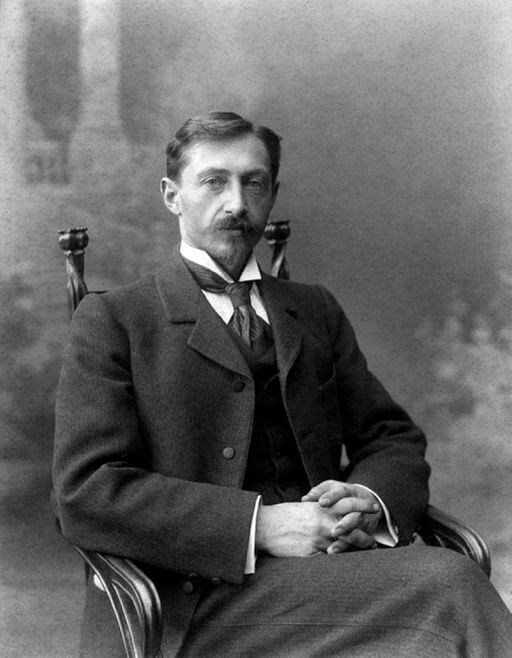 Bunin's reputation as an anti-communist and gifted writer put him in leagues in the realism traditions of Anton Chekhov and Leo Tolstoy. Bunin emigrated to France, where he died following a heart attack in Paris in 1953.

As he wrote in the unfinished Reminiscences of Anton Chekhov:
"Poetry lives long, and the longer it lives the better it becomes—like wine."

You may enjoy our collection of Russian Writers.

Elijah, the Prophet
Figures
The Gentleman from San Francisco