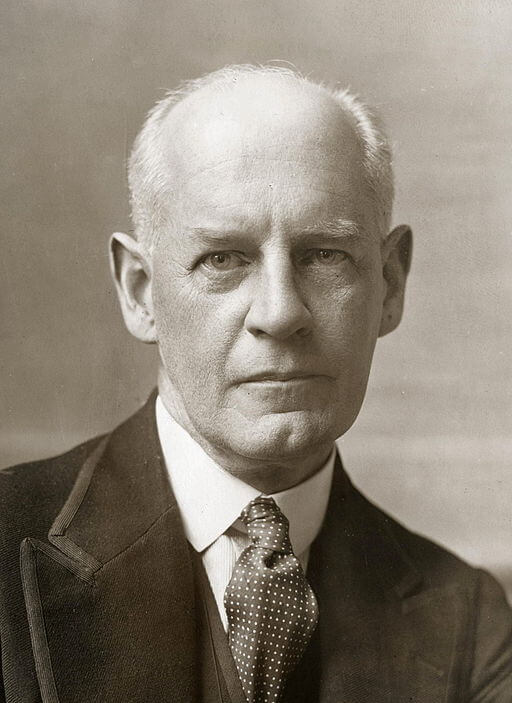 John Galsworthy (1865 - 1933) was an English novelist and playwright who earned the 1932 Nobel Prize in Literature. His most recognized works include, The Forsyte Saga (1922) and its sequels, A Modern Comedy and End of the Chapter.

Galsworthy came from a prominent and wealthy family, raised on a large property in Kingston on the Thames, that now hosts three schools. His first published work was in 1897, a collection of short stories titled From the Four Winds. We feature some of Galsworthy's short stories that were popularized in anthologies from the early 20th century, as well as his first series play, The Silver Box: A Comedy in Three Acts.