Conall Yellowclaw
Fair, Brown, and Trembling
The Battle of the Birds
The Cruel Crane Outwitted
The Sea-Maiden
The Sprightly Tailor
The Story of Deirdre
The Strange Visitor
The Tiger, the Brahman, and the Jackal
The Wooing of Olwen

Joseph Jacobs (1854 - 1916) was an Australian folklorist and English literature historian who edited various English and Irish folk and fairy tale collections, also fables of Aesop. We feature his collection of stories from the Emerald Isle entitled, Celtic Folk and Fairytales with illustrations by John D. Batten (1891).. We recently added tales from his 1892 collection, Indian Fairy Tales. Many of his stories are featured in our collection of Favorite Fairy Tales.

Jacob's task was not easy. As he stated in the book's preface, "I have endeavoured to include in this volume the best and most typical stories told by the chief masters of the Celtic folk-tale, Campbell, Kennedy, Hyde, and Curtin, and to these I have added the best tales scattered elsewhere. By this means I hope I have put together a volume, containing both the best, and the best known folk-tales of the Celts." Indeed, we think he has, and hope you enjoy reading celtic fairy tales with your favorite children. 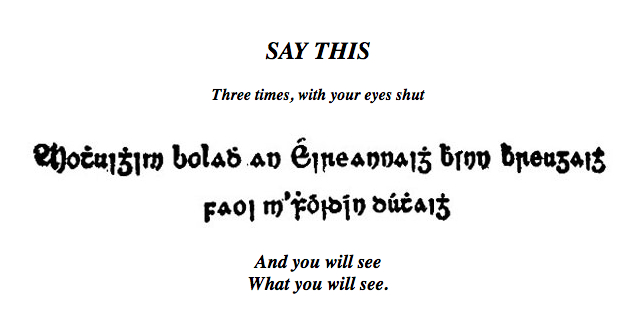