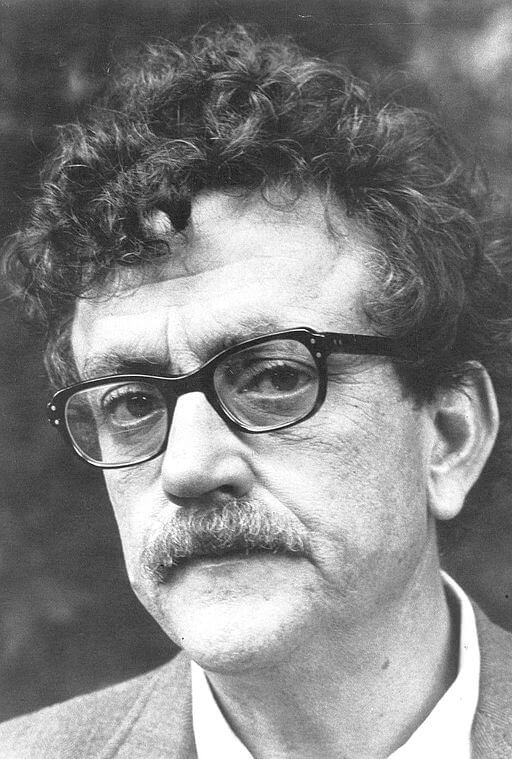 American writer Kurt Vonnegut, Jr. (1922 - 2007) was an intellectual novelist whose works often carried a counter-cultural slant. He is best-known for the novels Cat's Cradle (1963), Slaughterhouse-Five (1969), and Breakfast of Champions (1973). He also wrote a number of influential short stories and social commentaries including Harrison Bergeron.

We are pleased to offer Vonnegut's few stories in the public domain, and feature his work in our collection of Dystopian Stories.