Madeline Yale Wynne (1847 - 1918) was an American writer, teacher, artist and philanthropist, best known for her supernatural short story, The Little Room. It was first published in Harper's Magazine in 1895. Her short story collection, The Little Room and Other Stories features her artwork and includes the anticipated The Sequel to the Little Room.

Madeline was married briefly to Henry Winn when she was eighteen, they had two sons, she changed the spelling of their last name after their divorce. She studied painting at the Museum of Fine Arts in Boston, also in New York, and Europe, where she met artist, Annie Cabot Putnam, who became her lifelong partner. 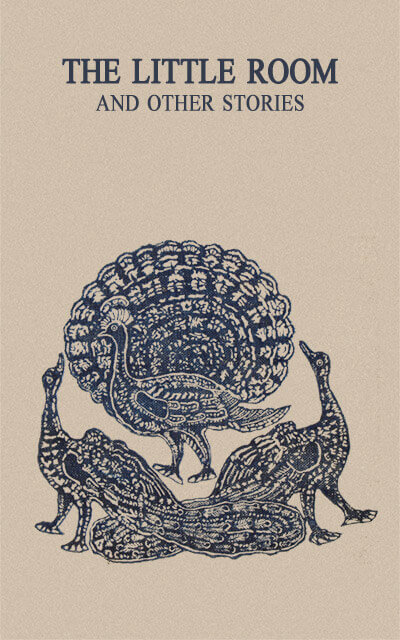 Wynne spent most of her adult life in Shelbourne Falls, Massachusetts, before settling in Deerfield, where she and her son refurbished the historic Willard House. Many of her stories were first published in Harper's Magazine and The Atlantic.