Margaret Atwood is a contemporary Canadian author, poet, environmental activist, and inventor, renowned for her Dystopian Fiction, particularly, The Handmaid's Tale (1985). It's about the journey of Offred, set in a totalitarian, Christian theonomy in a near-future New England. With feminist themes of women's subjugation in a misogynistic patriarchal society, it explores how women fight for their independence and identify. Experiencing a resurgence of popularity in 2016-2017, Atwood's novel was adapted into the award-winning television series, The Handmaid's Tale. 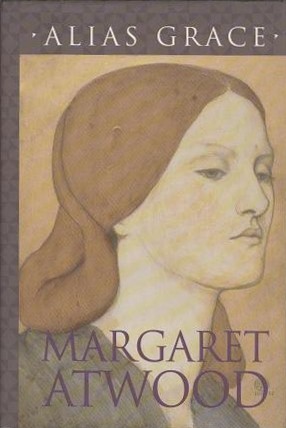 Another great work by Atwood, Alias Grace, is her 1996 historical fiction novel based on the 1843 murders in Upper Canada of Thomas Kinnear and his housekeeper Nancy Montgomery. Their servants, Grace Marks and James McDermott were convicted of the crime (he was hanged, she served life in prison). The novel was also adapted into a compelling series, this one on Netflix (one of our favorites!): Alias Grace (2017). 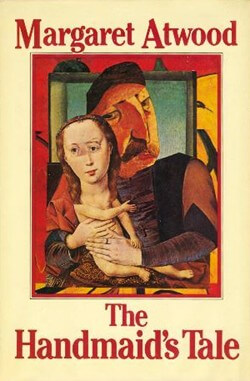 Fun fact: Beyond her contributions to writing futuristic tales, Atwood invented the LongPen to facilitate writing (literally) through remote robotics. She co-founded the company, Syngrafii Inc.

Though Atwood's work is not yet in the public domain, we discuss it in our Science Fiction Study Guide and collection of Dystopian Stories.

"The answers you get from literature depend on the questions you pose."