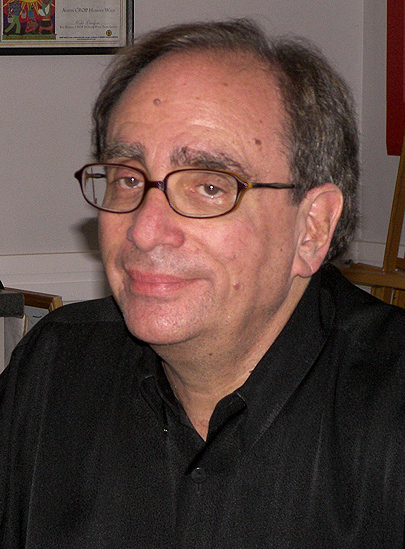 Now here's an honor: being referred to as the "Stephen King of Children's Literature." Robert Lawrence Stine (born 1943), better known as R.L. Stine, is a prolific horror story novelist for young adults, best known for his Goosebumps book series. He recently adapted it to the big screen as a fantasy-action movie of the same name, Goosebumps (2015). Stine's horror stories abound; he also published the Mostlly Ghostly, Rotten School and The Nightmare Room series. The man has some scary stories, and particularly bridges young, reluctant readers in upper-primary and middle schools across the U.S and western Europe. Though his work is not yet in the public domain, we celebrate his prolific and passionate horror stories young students consider good lit. If you love Stine's work, consider checking out American Literature's Halloween Stories!