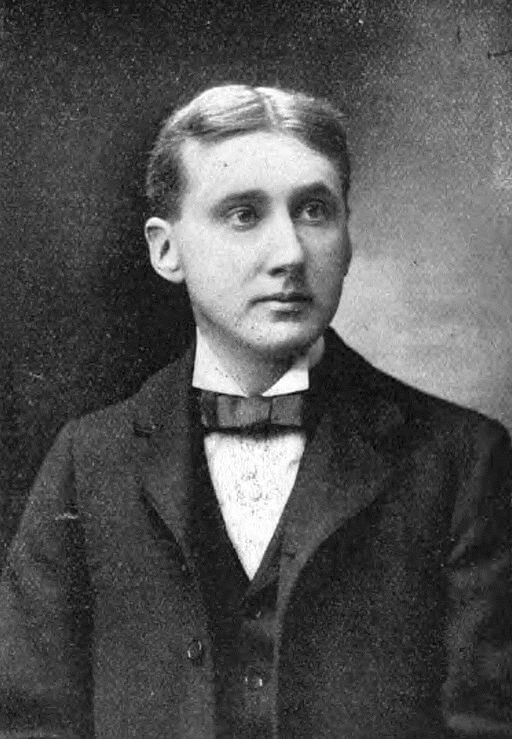 Robert Welch Herrick (1868 - 1938) was an American novelist who was part of a new generation of realists, writing about the turbulence of industrialism and its effects of isolation. Herrick wrote predominantly in New York and Chicago, but also on the remote island of Little Cranberry, Maine (a testament to how important it is to get out of the big city now and again).
Are you looking for the 17th-century English poet? Enjoy Robert Herrick's carpe diem poem, To the Virgins, To Make Much of Time.

The Price of Romance