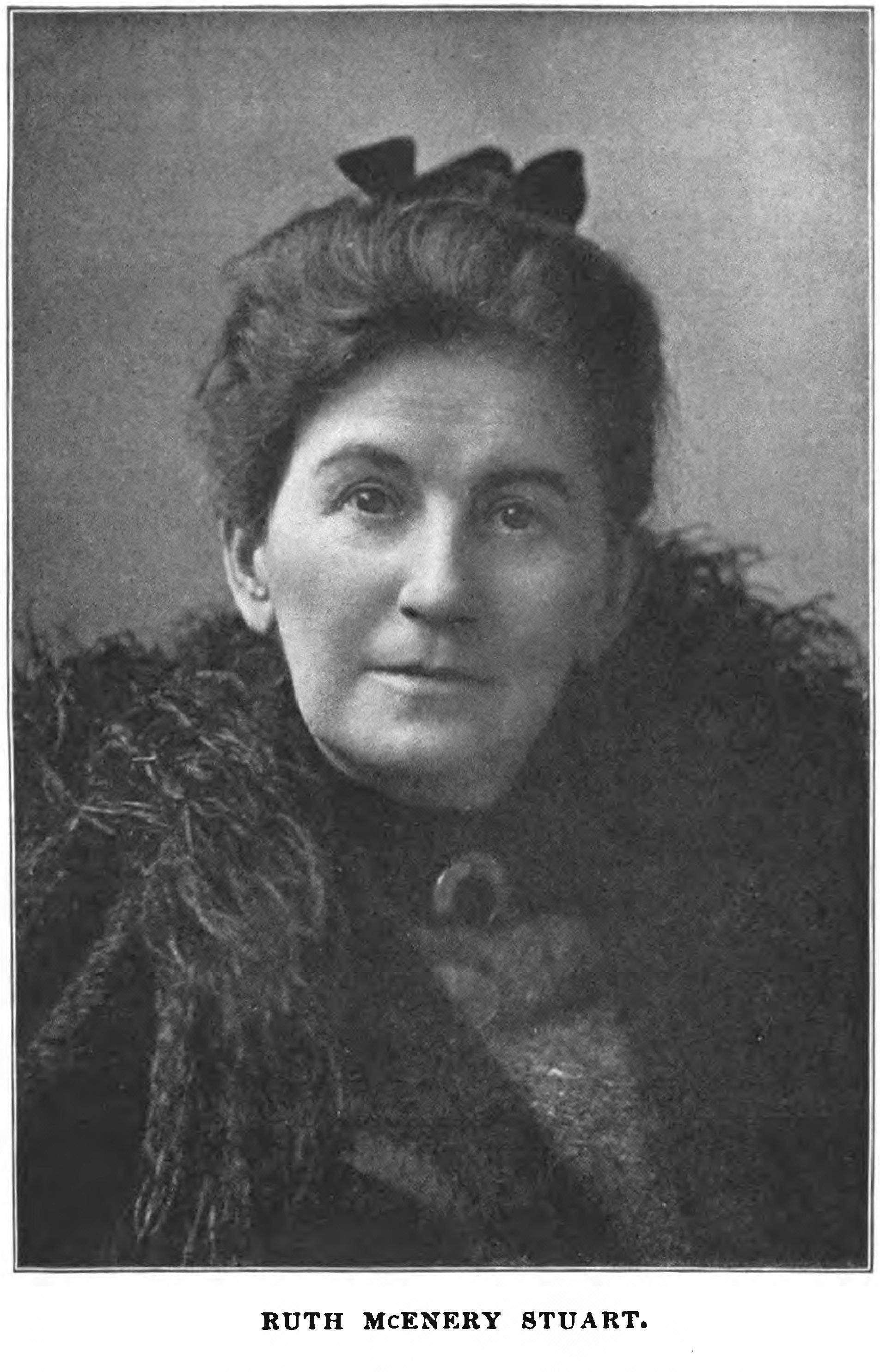 She was born in Marksville, Louisiana and moved to New Orleans at age three. She remained in New Orleans, working as a school teacher until her marriage to Alfred Olden Stuart in 1879 brought her to Arkansas. She returned to New Orleans upon his death in 1883. She published two stories in 1888; the first the New Princeton Review and the second in Harpers New Monthly Magazine, an auspicious start for any writer. She moved to New York City in the early 1890s and focused on her productive writing career.

Like many writers of her time, Stuart wrote black characters and treated racial elements "in the manner of her day." This can be somewhat problematic for some modern readers. Wikipedia contributors characterized the issue like this:

Stuart has been characterized as belonging to the school of "American local color writing that emphasizes regional characteristics in landscape, way of life, and language." Stuart's treatment of blacks forms a significant portion of her corpus and, if potentially troublesome today, "contemporary critics acclaimed her as providing an authentic representation of African Americans." Her work is said to be of the same school as Kate Chopin.

I personally find the heavy vernacular difficult, but I am adding Stuart to the library in an effort feature more works from woman authors, especially talented writers that have grown obscure over time.