America - My Country, 'Tis of Thee 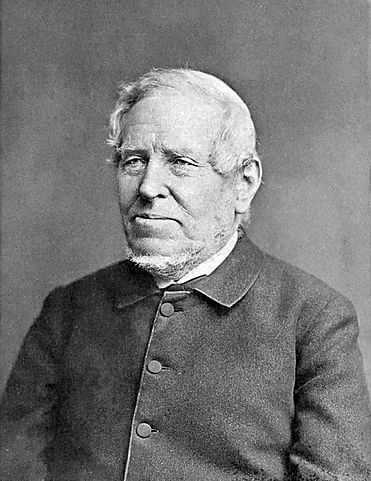 Samuel Francis Smith (1808 - 1895) was an American Baptist minister, author, and journalist, best known for composing the lyrics to My Country 'Tis of Thee, which he titled, America. A bit older than another patriotic Baptist minister, Francis Bellamy, who expressed his nationalism by composing The Pledge of Allegiance in 1892.

Lowell Mason arranged the music for (the same melody as the United Kingdom's national anthem, God Save the Queen. The song was first performed in public at a children's Independence Day celebration in Boston on July 4, 1831.