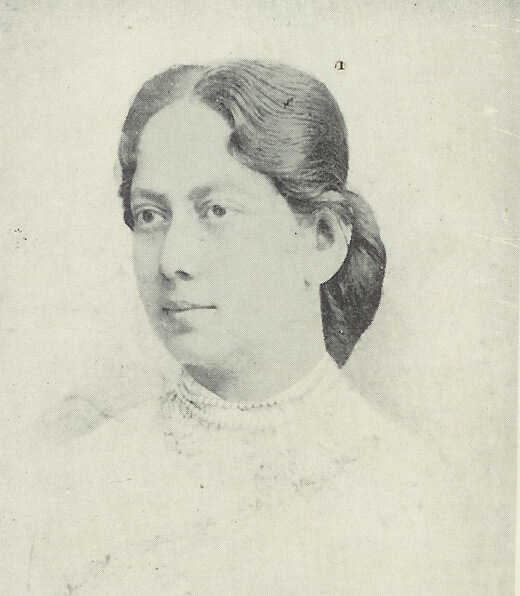 Swarnakumari Ghosal (1855 - 1932) was an Indian author, journalist, musician, and women movement leader. She is the first female Bengali novelist to be published with Deep-Nirban (1876), and first female magazine editor for Bharati. She also published under the name Srimati Svarna Kumari Devi. Ghosal gained prominence after her popular novel was published, The Fatal Garland (1910). We should note that she was a contemporary of Rudyard Kipling, a prominent English author who exposed many Western readers to his impressions of Indian culture for the first time, while Ghosal brought her native perspective to the West, particularly her observations about the differences between men and women, which are universally understood across languages and cultures.

We feature An Unfinished Song (1913), in which Ghosal presents an interesting perspective on the Hindu nature and European and American cultural influences in India as of the early 20th century.