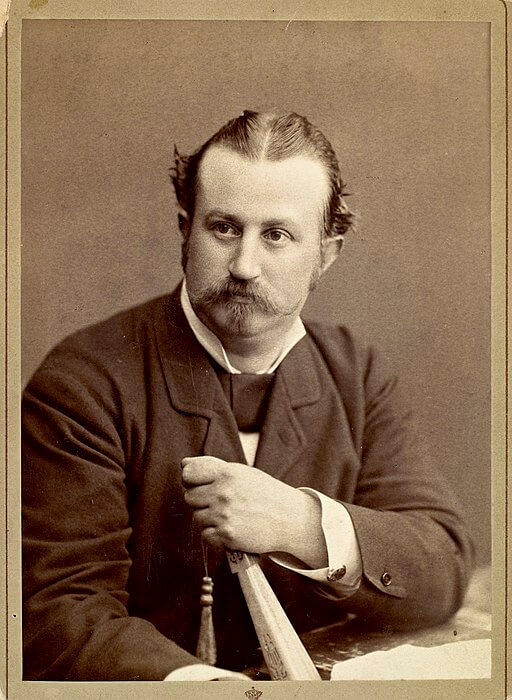 Described as "an aggressive radical steeped in loyalty and tradition" Kielland was born into an aristocratic family, earned a law degree, then purchased and managed a brickyard for nine years before moving to Paris. It was in France that he pursued his passion for writing. Kielland was a great admirer of the literary style of Hans Christian Andersen, employing wit and ironic humor to take the edge off some of his most biting social criticism. Garman and Worse: A Norwegian Novel (1880) is one of his most important works, along with Skipper Worse (1882), in which he characterizes the region's Christianity as dishonest representations by the Church. He admired the philosopher, Søren Kierkegaard. As a social-reform novelist, Kielland remained popular until the neoromanticism movement took hold in the 1890s (a reaction against naturalism and social-reformism). We feature a limited selection of his stories with a common theme of how the young challenge the older Scandinavian generation's traditions.

A Dinner
A Tale of the Sea
Old Dances
Two Friends