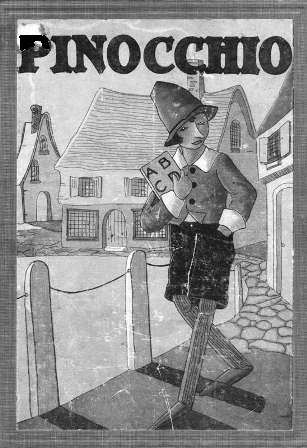 Carlo Collodi (1826-1890) was the pen name for Carlo Lorenzini, taken from the Tuscan town where he grew up. Collodi was a children's writer who created Pinocchio, The Tale of a Puppet, also called The Adventures of Pinocchio. It was originally published in the first Italian children's magazine in 1880.

Raised in a large family of ten children, though seven died at early ages, Lorenzini served in the Tuscan army during the Italian War of Independence (1848 and 1860). After the war, he turned to writing about politics for satirical newspapers. A bit of a political puppet theater, perhaps? 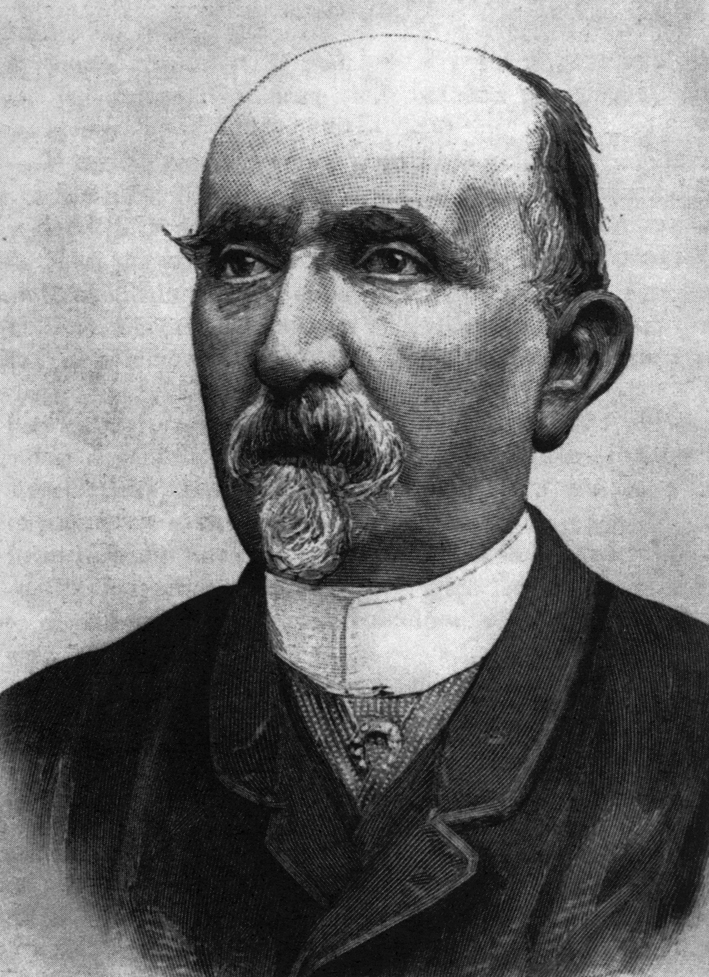 Lorenzini (pen name C. Collodi) began inventing rascally characters to convey his own political convictions through allegory, which lead to his infamous character on strings (or not). The Story of a Marionette also called Pinocchio was published in the first Italian magazine for children in 1880. Adapted numerous ways since its original publication, Walt Disney's Pinocchio was one of their greatest movie, released in 1940.