The Clue of the Twisted Candle
The Four Just Men

Richard Horatio Edgar Wallace (1875 - 1932) was a prolific English thriller writer, credited with creating the character for the 1933 movie, King Kong. He is also known for his J. G. Reeder detective stories, and for the series, The Green Archer. His popular novel, The Four Just Men was published in 1920.

Wallace was an illegitimate child born into poverty in Greenwich, England to actor-parents, Richard Horatio Edgar and Mary Jane "Polly" Richards. At 21, young Wallace joined the Army and served as a war correspondent for Reuters and The Daily Mail 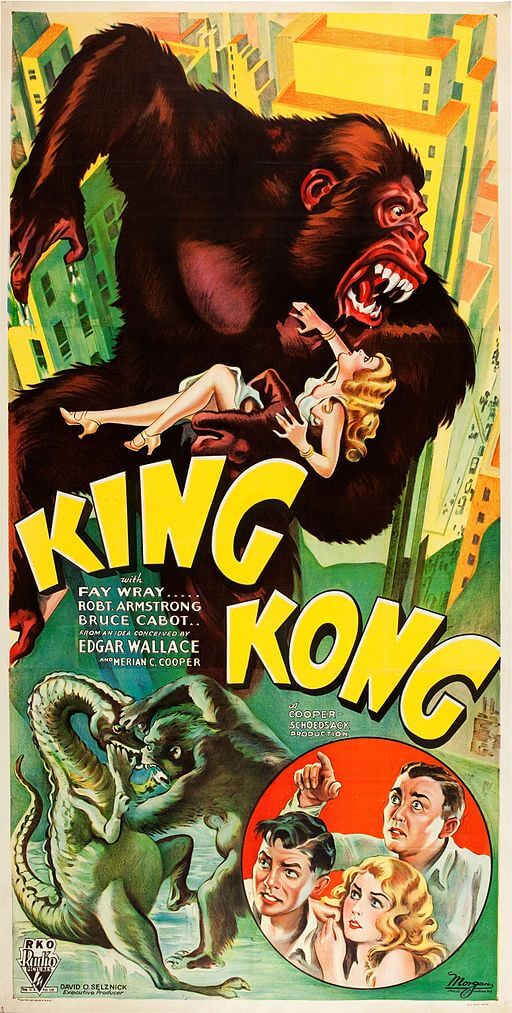 As an author whose name very few people may recognize, Wallace was an incredibly productive author, writing twelve novels in 1929 alone, and selling over 50 million copies of his collective works. In addition to screenplays, Wallace wrote 957 short stories, over 170 novels, historical non-fiction, poetry, and 18 stage plays. In addition to King Kong, his work has been adapted into at least 160 films. The Clue of the Twisted Candle (1916) was the first Edgar Wallace Mystery to feature Superintendent Mason, played by Bernard Lee in the popular 1960 British film.

Wallace had undiagnosed diabetes, and died in 1933 while finalizing the screenplay for King Kong.