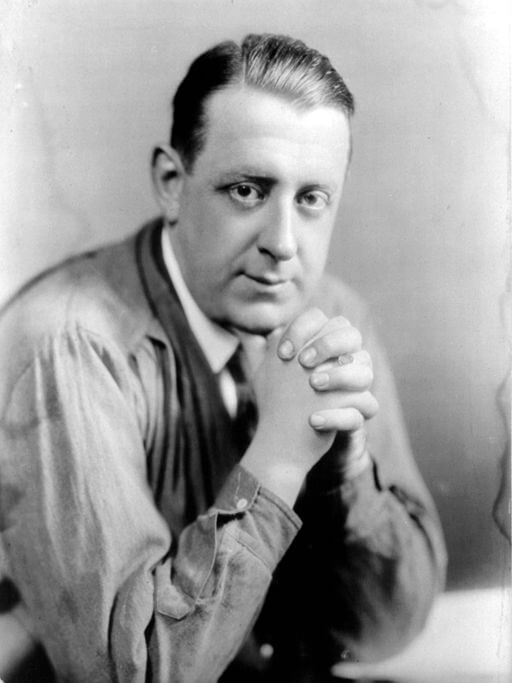 Henrik Willem van Loon (1882 - 1944) was a Dutch-American journalist, historian and children's literature author. He was the first to win the Newbery Medal in 1922 for his history of western civilization written especially for children, The Story of Mankind.

Van Loon was born in Rotterdam, Netherlands, then emigrated to the United States in 1902 to study at Cornell University. He married, moved to Germany, and received his PhD at the University of Munich. As a correspondent for the Associated Press, he covered the Russian Revolution of 1905, Belgian Revolution in 1914, and the start of World War I. His first book was The Fall of the Dutch Republic (1913).

His interest in history extended to his children, for whom he was inspired to write a shortened history of the world, titled The Story of Mankind in 1922, the first novel to receive the Newbery Medal. It is featured in our collection of Books for Young Readers.

The Story of Mankind

The World After the War