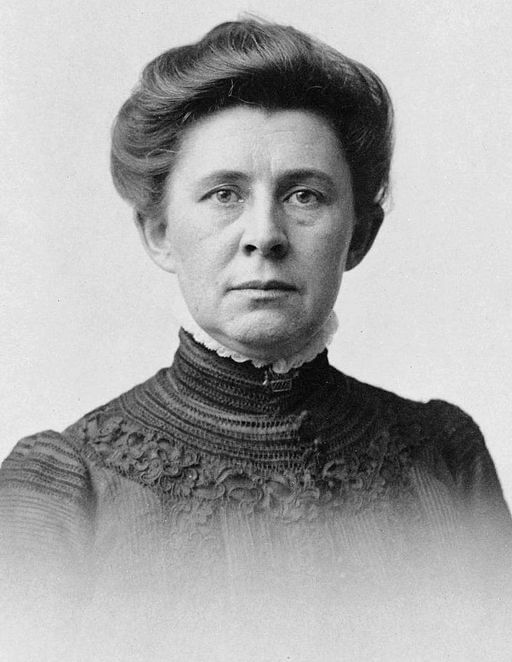 Ida Minerva Tarbell (1857 - 1944) was a writer and pioneer of investigative journalism, a leading muckracker of the progressive movement in the late 19th century. Her 1904 novel, The History of the Standard Oil Company led to the dissolution of the company as a monopoly and inspired the Clayton Antitrust Act. She served as the associate editor for the American Magazine. Another leading muckracker of the period to expose companies behaving badly was Upton Sinclair.

Tarbell believed "the Truth and motivations of powerful human beings could be discovered. That Truth could be conveyed in such a way as to precipitate meaningful social change." -- Steve Weinberg, "Taking on the Trust" (2008).
We feature Tarbell in our Feminist Literature Study Guide.

The Business of Being a Woman