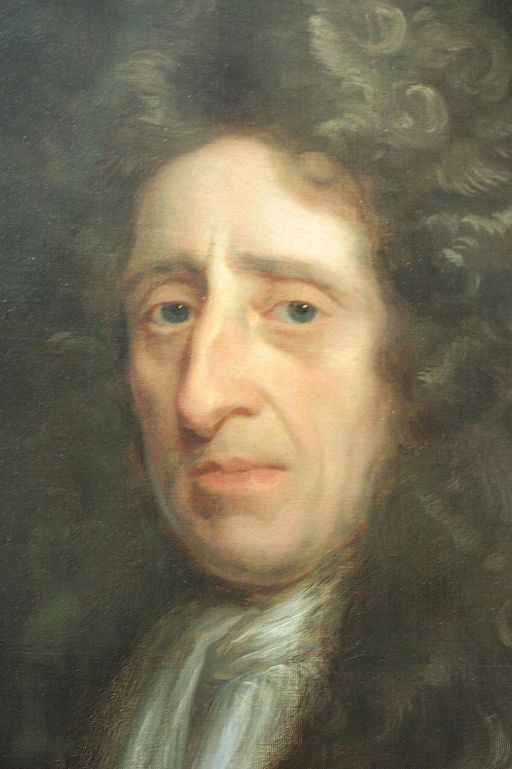 John Locke (1632-1704) was an English philosopher, physician, one of the most influential thinkers during the Enlightenment, regarded as the "father of liberalism." Many of his contributions to social contract theory became cornerstones of American political thought, particularly influencing the revolutionaries drafting The Declaration of Independence. Locke was the first to define the self through a continuity of consciousness, that man was born as a "blank slate." We feature one of his most cited works, Two Treatises of Government (1689).

"All mankind... being all equal and independent, no one ought to harm another in his life, health, liberty or possessions."