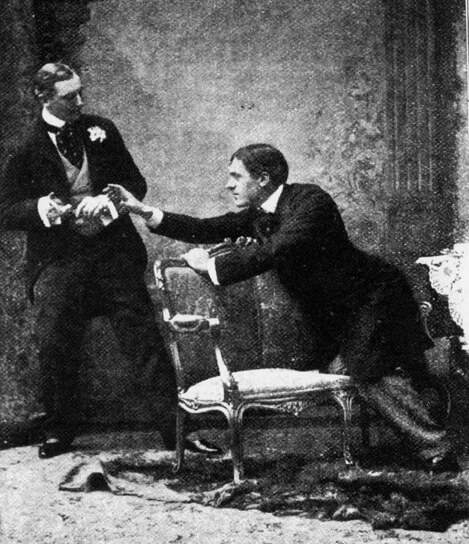 The Importance of Being Earnest

This farcical comedy, often abbreviated from its full title: The Importance of Being Earnest, A Trivial Comedy for Serious People was written and first performed at the St. James Theater in London on February 14, 1895. With a lead character like Algernon Moncrieff (Algy), set in London's fashionable West End, how can you go wrong? Eccentric characters and rapid-fire wit keep Oscar Wilde's work relevant and entertaining today. It's been adapted for film and numerous renditions for the stage. While reading the screenplay is delightful, watching it performed is more so. The Importance of Being Earnest and An Ideal Husband are considered Wilde's masterful dramatic works.

Persons in the Play

The Scenes of the Play

Return to the Oscar Wilde library.