Perceval Landon (1869 - 1927) was an English author and travel writer who wrote about remote regions of Tibet and Nepal, virtually unknown to the Western World in the early 19th century. The Landon family descended from the French Huguenots, who arrived in London in the 1680s). Landon studied at Oxford and maintained a lifelong passion for heraldry, which involves the design, display, and study of armory. His most acclaimed writing was a ghost story, considered a masterpiece by some, one of the most terrifying stories published in English, titled Thurnley Abbey. It was published in his book, Raw Edges in 1908, an uncanny portrayal of dread and waking nightmares, fit to be included with the finest in the genre of Gothic Literature. 1901 photo above, from left to right: H.A. Gwynne, Julian Ralph, Perceval Landon, and Rudyard Kipling. 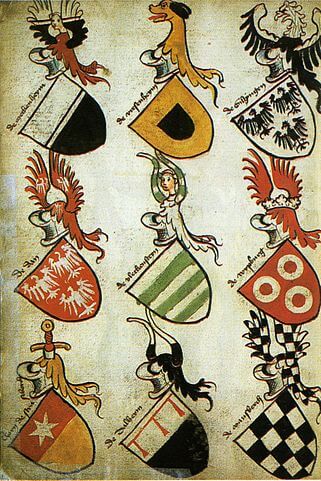 As a fascinating side-note befitting the theme of waking nightmares, the author was related to Spencer Perceval, the only prime minister of England to be assassinated (May 11, 1812), shot through the heart with a dueling pistol by John Bellingham, a bankrupt, embittered businessman. To make things more interesting, Bellingham's descendant currently serves as a member of Parliament (I'm not making this up). PM Perceval's last words read like a bad murder mystery manuscript: "I am murdered. I am murdered."

Sorry, I digress. Back to the author's profile. Landon basically traveled around the world non-stop from the age of 21. His best known piece of non-fiction was The Opening of Tibet (1905), subtitled: "an account of Lhasa and the country and people of central Tibet and of the progress of the mission sent there by the English government in the year 1903-4". Landon was friends with Rudyard Kipling having rented his cottage in Sussex for years.

We are pleased to showcase Landon's story, Thurnley Abbey in our Gothic, Ghost, Horror & Weird Library.