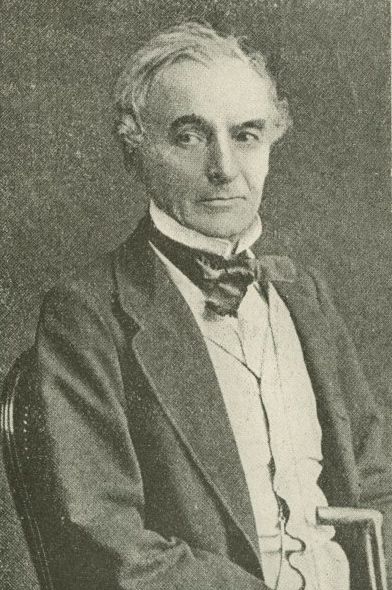 Prosper Merimee was a French archeologist, historian and dramatist. He studied law, along with Greek, Spanish, English, and Russian. Many of his works were translated in print or for the stage in these languages. His short story featured here, Mateo Falcone (1829) is about a Corsican man who kills his son in the name of justice. It was later made into an opera by the Russian composer, Cesar Cui. Merimee published Carmen in 1945, first adapted as an opera by Georges Bizet (1875) and performed countless times as the popular, yet tragic tale of a young gypsy girl killed by the soldier who loves her.