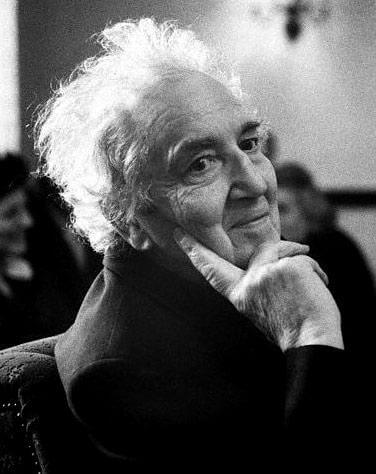 Robert von Ranke Graves (1895 - 1985), better known as Robert Graves, was an English poet, novelist and classicist, celebrated for his innovative interpretations of Greek myths and World War I poetry. He served as a soldier in the First World War, enlisting in 1914, quickly earning a reputation as a combat poet who could accurately describe the brutality at the front line.

Graves received acclaim for his translations of numerous Latin and Greek classics and made his living writing historical novels including I, Claudius, King Jesus, and The Golden Fleece. We feature his less intense treatment of far-ranging subject matter as the title of his 1918 poetry collection reveals, Fairies and Fusiliers. Our favorite is his tribute to Strong Beer.