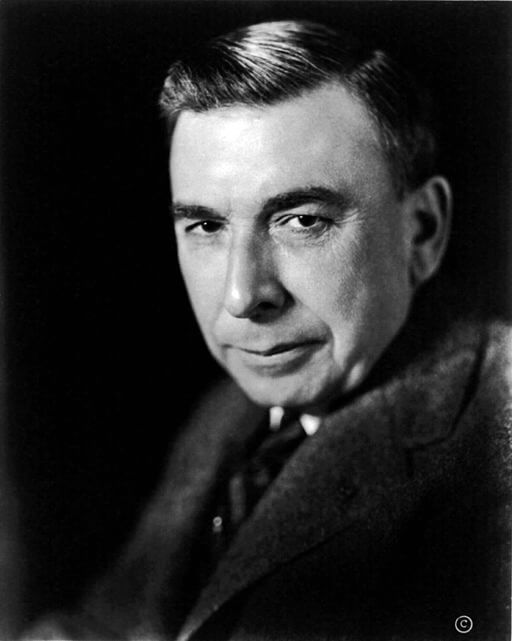 Newton Booth Tarkington (1869 - 1946) was an American novelist and short story author, who in the 1910s and 1920s was considered one of America's best living author, though he is little-known today. At one time, his Penrod series was as well known as The Adventures of Huckleberry Finn by Mark Twain.

Tarkington grew up in Indianapolis, Indiana, named after his uncle, Newton Booth, who was California's governor at the time. After a brief time attending Purdue University, he transferred to Princeton University, where was active in drama in what became known as the Triangle Club, as well as one of the first eating clubs, The Ivy Club. Though he did not graduate, Tarkington is the only Princeton alumnus to be conferred with two honorary degrees.

Tarkington was a proud midwestern regionalist, who set many of his stories in his home state of Indiana. In addition to writing, he served in the Indiana House of Representatives as a Republican. The Magnificent Ambersons (1918) and Alice Adams (1921) earned Pulitzer Prizes. We feature Tarkington in our collection of Pulitzer Prize Winners.

A Boy and His Dog
Ariel's Triumph
Gipsy