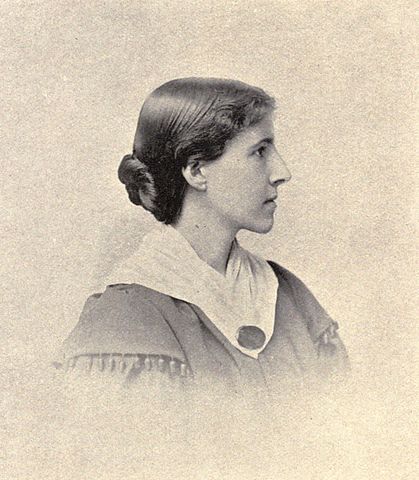 A prominent American sociologist, novelist, short story writer, poet, and lecturer for social reform, Charlotte Perkins Gilman (July 3, 1860 – August 17, 1935) was a "utopian feminist." Her vast achievements, recorded during a period of American history where such feats were quite difficult for women, cast here as a role model for women everywhere. And her unorthodox concepts and lifestyles cast her as a role model for future generations of feminists.

Her most famous work is the semi-autobiographical short story The Yellow Wallpaper, a story which she penned after a severe bout of postpartum psychosis. 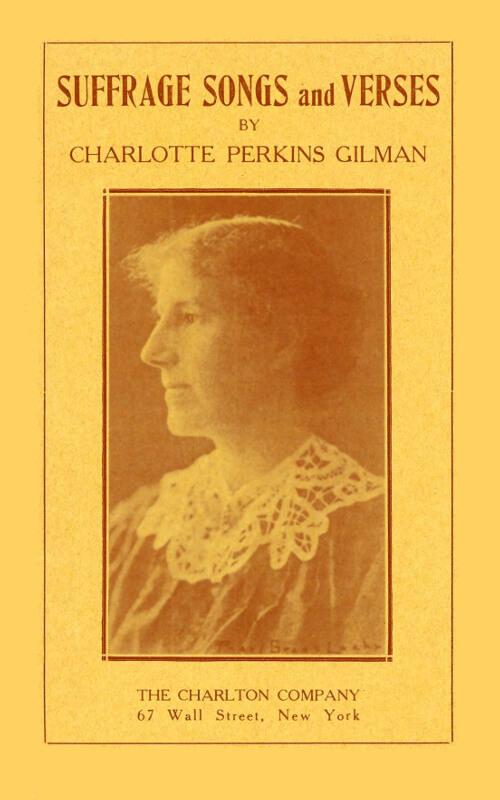 Gilman's story became a cornerstone of feminist literature, written in two days: June 6th and 7th during the summer of 1890, published in The New England Magazine in January, 1892.

Herland
Suffrage Songs and Verses
What Diantha Did