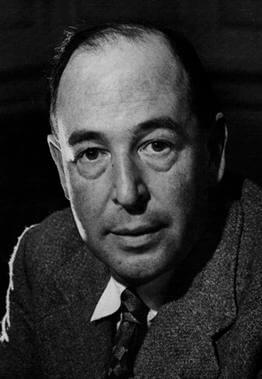 Clive Staples Lewis, better known as C.S. Lewis (1898-1963) was a British novelist, poet, medieval scholar, and lay theologian, best known for his fantasy series, The Chronicles of Narnia (1950-1956). It has sold over 100 million copies, translated in 47 languages. The magical series of the children's adventures with mythical creatures inspired from Greek and Roman mythology consists of seven books: 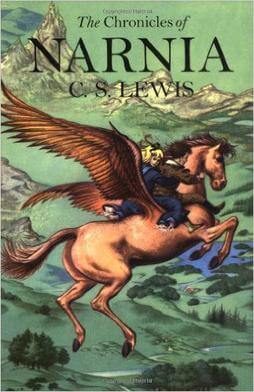 Talk about influential friends: Lewis and J.R.R. Tolkien became good friends while Oxford literature professors, and founded a literary club supporting fantasy writers, called Inklings. Each followed his own passion to become an exemplary author in his own right in the genre of high fantasy, both beloved by successive generations worldwide. Lewis experienced may losses in his life since boyhood, and his faith profoundly impacted his work. Lewis gained a broad following for articulating his beliefs about Christianity in both his writings and wartime radio broadcasts.

Though most of Lewis' works are not in the public domain, we feature his first published book of poems, Spirits in Bondage: A Cycle of Lyrics (1919) which he published using the pseudonym, Clive Hamilton.

"Even in literature and art, no man who bothers about originality will ever be original: whereas if you simply try to tell the truth, you will, nine times out of ten, become original without ever having noticed it."