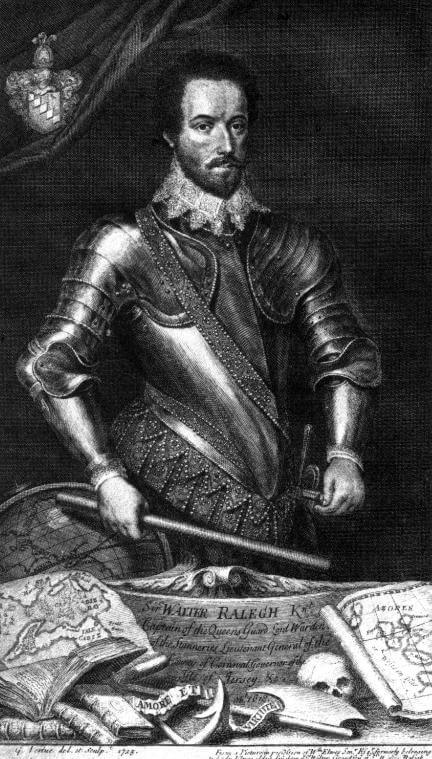 Henry David Thoreau's account of Sir Walter Raleigh was published in 1905, having been "lately discovered among his unpublished journals and manuscripts." Thoreau features many of Raleigh's romantic poems, with helpful notes. Originally published exclusively for members of the Bibliophile Society which holds the copyright, it was edited by Henry Aiken Metcalf.