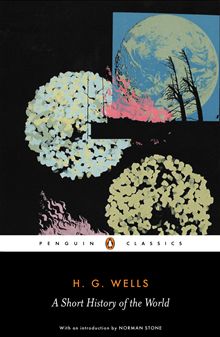 A Short History of the World (1922) is just that: Wells' take on space, time, organic evolution, dinosaurs, primitive people, Judea, Christians, Buddha, Jesus, Islam, Arabs, Industrial Revolution, expansion of the United States, and finally, the political and social reconstruction of the world. Wells' philosophy seems particularly well served in this monumental work, in which he concludes: "Life consists of individuals." (Chapter IV) 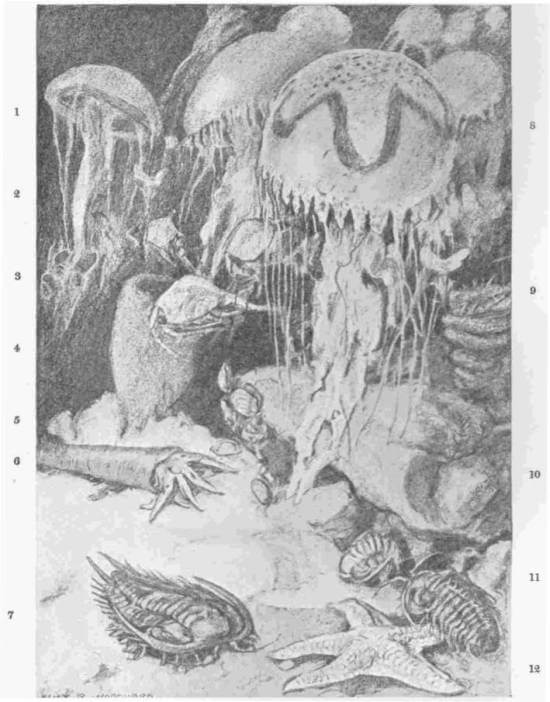 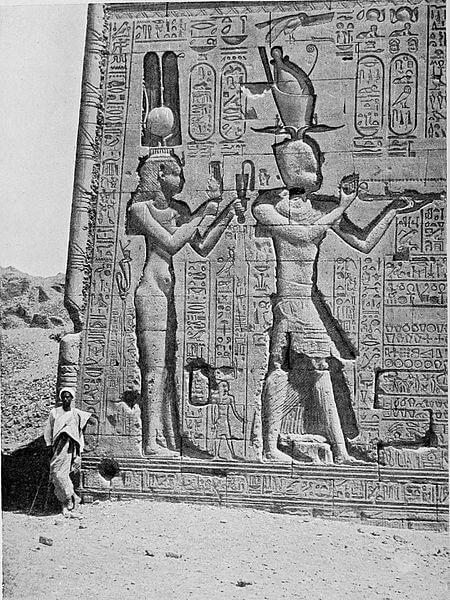 I - The World in Space

II - The World in Time

III - The Beginnings of Life

IV - The Age of Fishes

V - The Age of the Coal Swamps

VI - The Age of Reptiles

VII - The First Birds and the First Mammals

VIII - The Age of Mammals

Chapter X - The Neanderthaler and the Rhodesian Man

Chapter XIII - The Beginnings of Cultivation

Read the rest of the book here

Return to the H.G. Wells library.