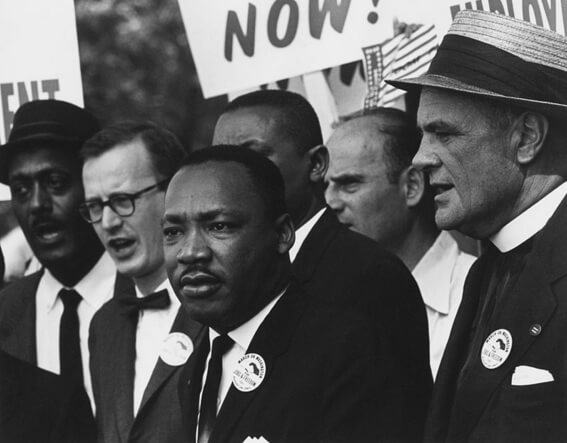 Martin Luther King, Jr. (born Michael King, Jr.) (1929 - 1968) was a Baptist minister who led the American Civil Rights Movement by effectively directing nonviolent civil disobedience to affect social and political change for African-Americans. He received the Nobel Peace Prize in recognition of his accomplishments in 1964, and after his death received the Presidential Medal of Freedom and the Congressional Gold Medal. A U.S. holiday is celebrated in his honor on the Monday following his birthday, January 15th. The impact of King's work has been felt world-wide and remains inspirational. 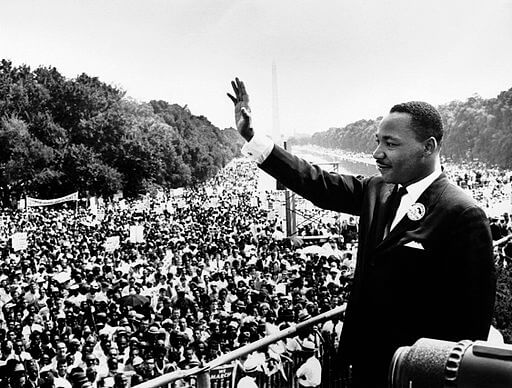 Though most of Dr. King's writings and speech transcripts are not available in the public domain, we encourage you to read the works of other prominent civil rights advocates including: 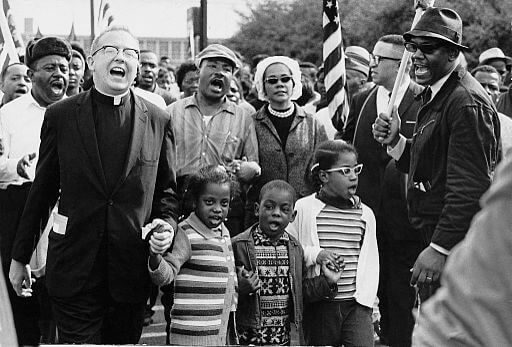 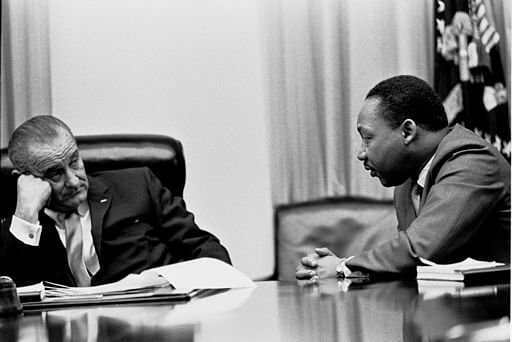 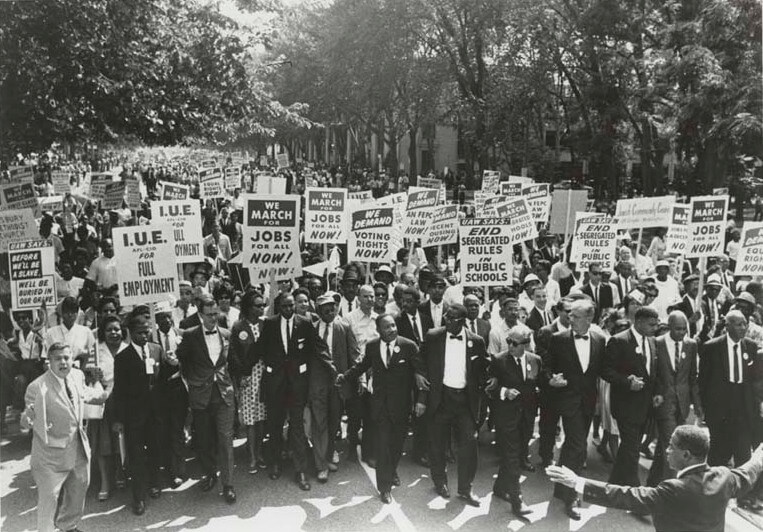 I Have a Dream
We Shall Overcome