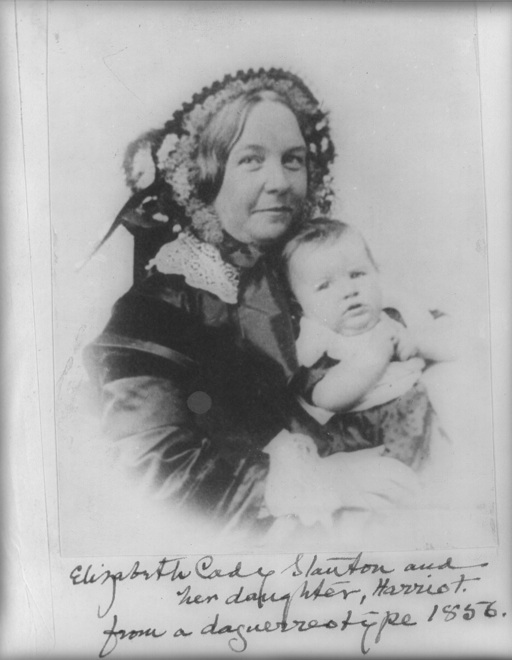 Elizabeth Cady Stanton (1815 - 1902) was a social activist, abolitionist, and suffragist credited with organizing the first women's rights and women's suffrage movements in the United States. She was the principal author of The Declaration of Sentiments presented at the Seneca Falls Convention in 1848, signed by 68 women and 32 men, including Frederick Douglass, whose attendance helped strengthen the movement. The declarations advocated for civil, social, political, and religious rights of women. It was a long-haul; women secured voting rights on August 26, 1920 -- seventy-two years after the initial gathering in Seneca Falls, NY.

Visit American History and the African American Library for other important historical documents and figures which helped shape America. You may also enjoy our Feminist Literature - Study Guide

The Declaration of Sentiments