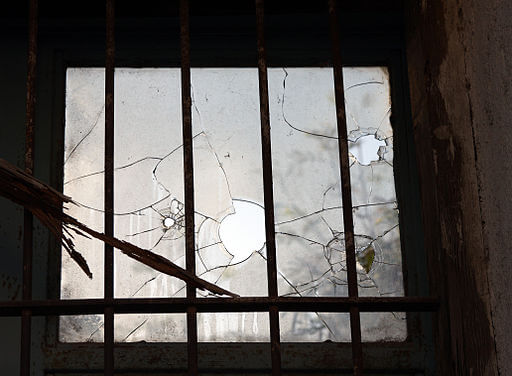 The Window at the White Cat

The White Cat, Rinehart's mystery in which Mr. Jack Knox, attorney-at-law, has to figure out who murdered his client Margery's father, where her aunt disappeared, and why valuables were stolen-- all before he disappears next. Oh, and did we mention the young lady's fiance is a suspect and that The White Cat is a clandestine political club, known for serving beer, illegal favors, along with an occasional murder. Our favorite Jack Knox quote: "In my criminal work anything that wears skirts is a lady, until the law proves her otherwise." Enjoy Ms. Rinehart's who-done-it, first published in 1910.

Chapter I - Sentiment and Clues

Chapter IV - A Thief in the Night

Chapter IX - Only One Eye Closed

Chapter XI - A Night in the Fleming Home

Chapter XIV - A Walk in the Park

Chapter XIX - Back to Bellwood

Chapter XXII - In the Room Over the Way

Chapter XXVI - Lovers and a Letter