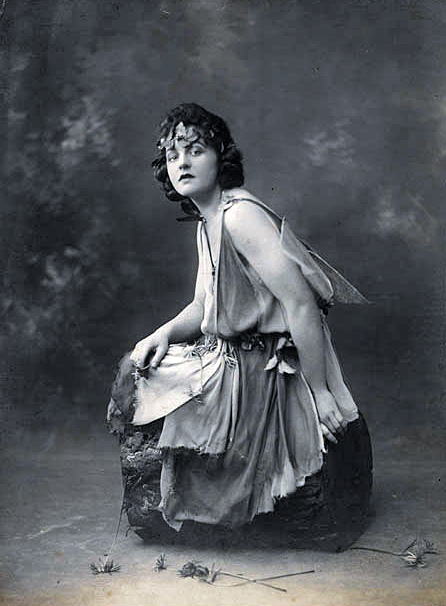 Though Mary Poppins is not yet available in the public domain, we encourage readers to explore American Literature's Children's Library for a wide selection of fairy tales and children's adventure stories, including The Railway Children by E. Nesbit.