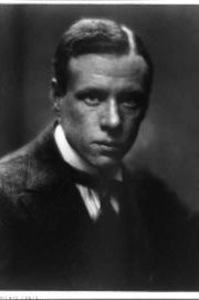 After his graduation from Yale in 1908, Sinclair bounced from job to job, like so many other writers. In addition to working for newspapers and publishing houses, Lewis produced a number of popular (if not acclaimed) short stories. He also earned money by writing some plotlines for Jack London.

Sinclair Lewis began taking notes for a realistic portrayal of small-town life in 1916, ultimately publishing Main Street in October 1920. Lewis did not anticipate selling more that 25,000 copies of Main Street, but sales topped two million within a few years. The masterful satire Babbitt - a novel that Lewis dedicated to Edith Wharton - would follow in 1922. Lewis was awarded the Pulitzer Prize for Fiction in 1926 for his novel, Arrowsmith (1925), which he declined to accept. We feature Lewis in our collection of Pulitzer Prize Winners.