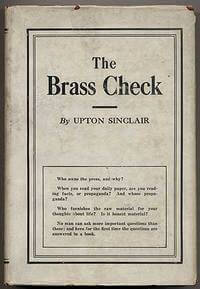 The Brass Check, A Study of American Journalism (1919) is a critique of William Randolph Hearst's practices, and the limitations of the "free press." Four years after Sinclair's book was published, the first code of ethics for journalists was created. We offer excerpts of the book available from Wikisource below. Its forward:

I am happy to see you always so burning with energy, but your next book prepares for you some rude combats. It requires a bold courage to dare, when one is alone, to attack the monster, the new Minotaur, to which the entire world renders tribute: the Press.

I return to Paris in a few weeks. Reaction there holds the center of the walk. It speaks already as master, and perhaps it will be master before the end of the winter. The wave of counter-revolution, of counter-liberty, passes over the world. It will drown more than one among us, but it will retire, and our ideas will conquer.

Very cordially I press your hand. 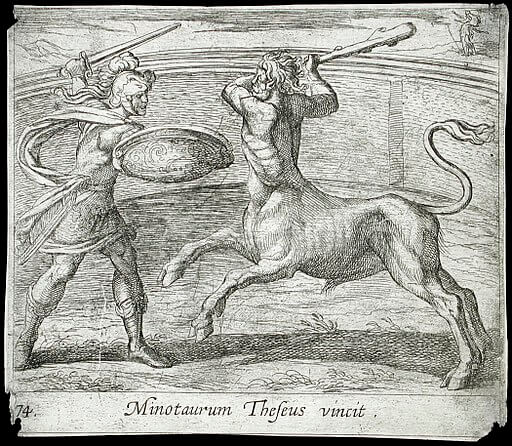 Chapter 64 - The Problem of the Reporter

Chapter 66 - A Frame-up That Fell Down

Return to the Upton Sinclair library.