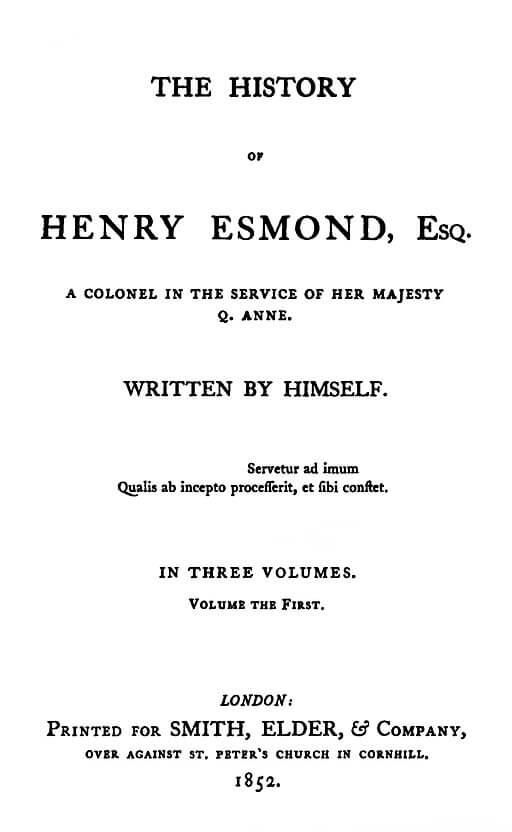 The History of Henry Esmond

The History of Henry Esmond, Esq.: A Colonel in the Service of Her Majesty, Queen Anne is an historical novel by Thackeray, in which Henry Esmond tells his own story as a memoir. While the author credits state, "Written By Himself" it is clearly Thackeray's authorship, and a fine example of a Victorian historical novel with interwoven events and characters, both real and imagined, from 17th- and 18th-century England. Oscar Wilde observed: "Thackeray's Esmond is a beautiful work of art because he wrote it to please himself." 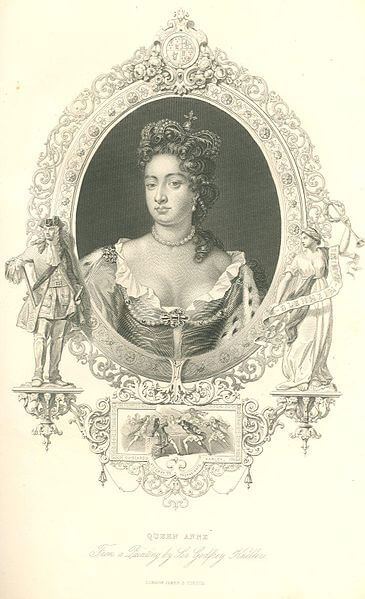 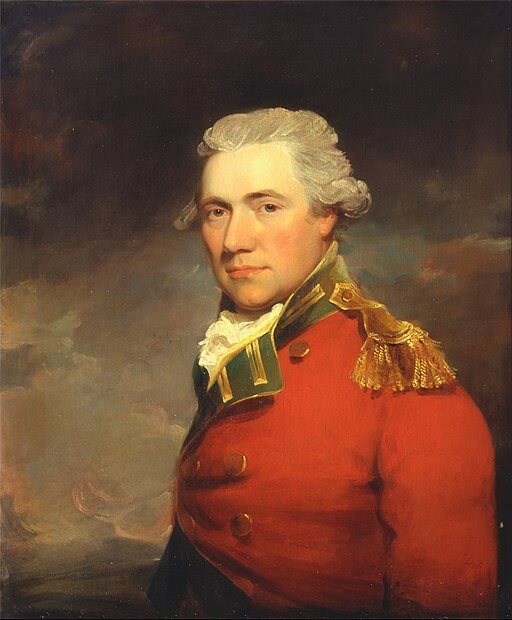 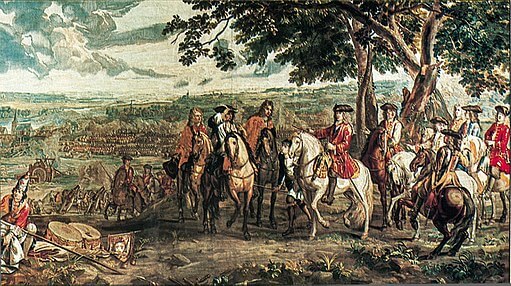 Preface - The Esmonds of Virginia

Book I - The Early Youth of Henry Esmond

Chapter III - Whiter in the Time of Thomas, Third Viscount

Chapter VI - The Issue of the Plots

Chapter VII - I Am Left at Castlewood an Orphan

Chapter IX - I Have the Smallpox, and Prepare to Leave Castlewood

Chapter X - I Go to Cambridge, and Do But Little Good There

Chapter XI - I Come Home for a Holiday to Castlewood

Chapter XII - My Lord Mohun Comes Among Us for No Good

Chapter XIII - My Lord Leaves Us and His Evil Behind Him

Chapter XIV - We Ride After Him to London

Chapter I - I Am In Prison, and Visited, But Not Consoled There

Chapter II - I Come to the End of My Captivity, But Not of My Trouble

Chapter III - I Took the Queen's Pay in Quin's Regiment

Chapter VII - I Am Made Welcome at Walcote

Chapter X - An Old Story About a Fool and a Woman

Chapter XIII - I Meet an Old Acquaintance in Flanders

Chapter II - I Go Home and Harp on the Old String

Chapter III - A Paper Out of the "Spectator."

Chapter V - Mohun Appears for the Last Time in This History

Chapter IX - The Origin of the Portrait Comes to England

Chapter X - We Entertain a Very Distinguished Guest at Kensington

Chapter XI - Our Guest Quits Us as Not Being Hospitable Enough

Chapter XII - A Great Scheme, and Who Balked It