The Tempest is probably the last play that William Shakespeare wrote alone (1611). We'll let Wikipedia's summary give you the plot overview:
"Sorcerer Prospero, rightful Duke of Milan, plots to restore his daughter Miranda to her rightful place using illusion and skillful manipulation. He conjures up a storm, the eponymous tempest, to lure his usurping brother Antonio and the complicit King Alonso of Naples to the island. There, his machinations bring about the revelation of Antonio's lowly nature, the redemption of the King, and the marriage of Miranda to Alonso's son, Ferdinand." Painting at right by John William Waterhouse, Miranda, The Tempest, 1916. 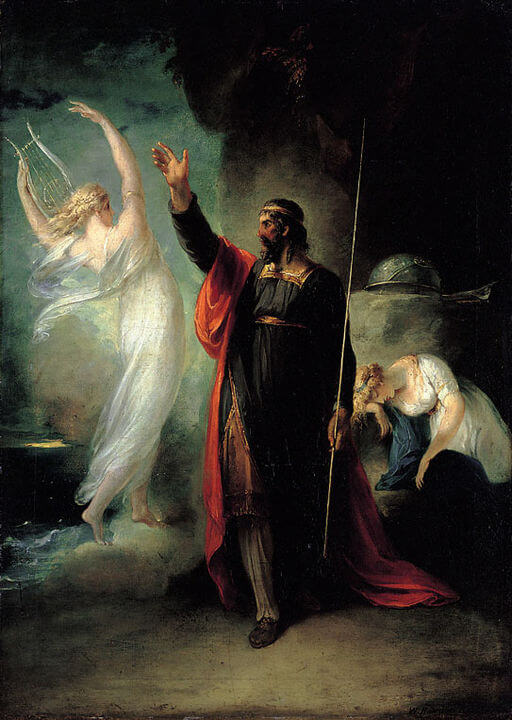 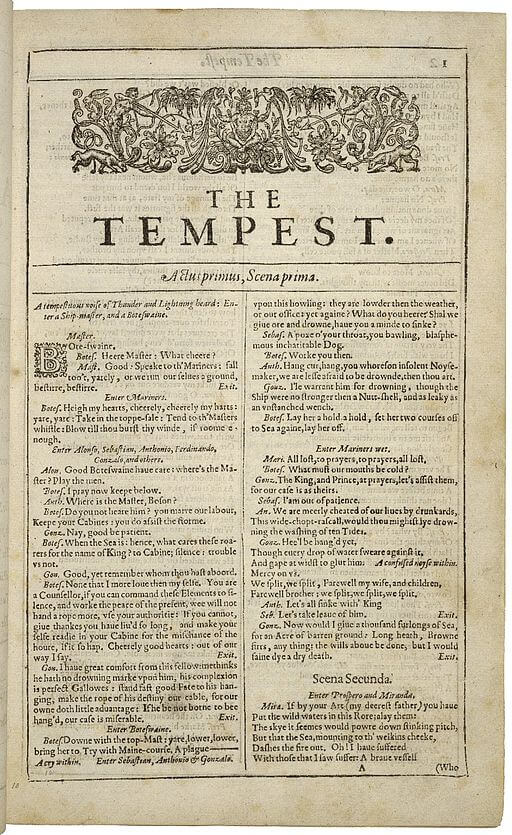