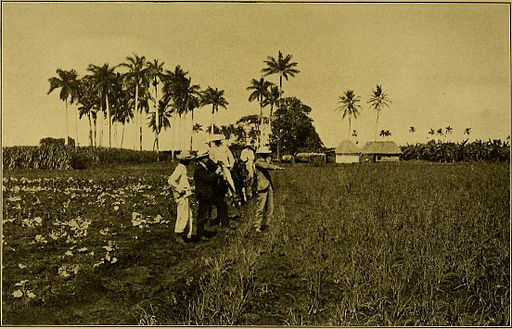 A Trip to Cuba

A Trip to Cuba by Julia Ward Howe first appeared serially in The Atlantic Monthly, before being published as a novel in 1860. In addition to her acclaim writing the poem, The Battle Hymn of the Republic, which became the Union's theme song during the American Civil War, Howe traveled extensively, and wrote about many bold and mysterious places not frequently traveled by Americans of her time. Enjoy her account of adventures from the Bahamas to Cuba, particularly her observations as an abolitionist, about Cuban slavery at a time when slavery was being vehemently contested in the United States on the brink of civil war. After the book was published, Howe received criticism from many abolitionists, who believed her views toward blacks were derogatory.

Julia's account of Cuba was considerably different from modern conditions and dramatically changed political regimes: from occupied sovereignty to revolution, then communism, and now emerging capitalism. An interesting fact about the book's controversy from her daughters' biography, Julia Ward Howe (1819 - 1910):
Years after the book was published, "a friend, visiting Cuba, took with her a copy of the little volume; it was seized at Havana by the customs house officers, and confiscated as dangerous and incendiary material."

In spite of its controversy, and changes in political and cultural attitudes, the charm and romance of Cuba and its people remain, which makes Howe's book all the more interesting to read before you visit the country yourself. Take caution if you choose to bring along Ms. Howe's little book!

Julia must have been quite a character: incredibly independent, self-sufficient, and clearly an enthusiastic travel companion, as her sentiment early in the book reveals: "Far from my thoughts, vain world, begone!" Her book is featured in our Feminist Literature - Study Guide 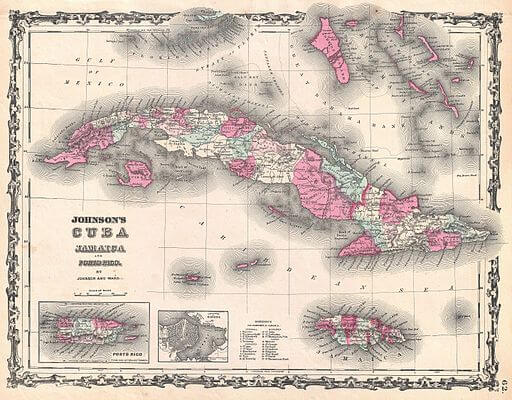 Chapter I - The Departure.

Chapter III - From Nassau to Cuba.

Chapter IV - The Harbor of Havana.

Chapter VI - Havana - Your Banker - Our Consul - The Friendly Cup of Tea.

Chapter IX - The Morro Fortress - The University of Havana - The Beneficenza.

Chapter XIII - The Paseo - The Plaza - Dining Out.