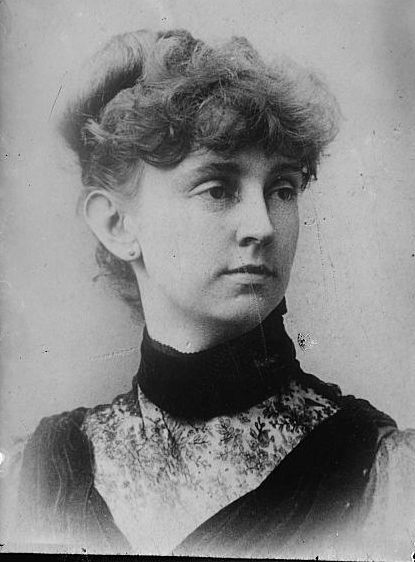 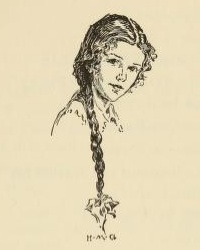 and Rose O' the River.

Kate enjoyed a happy childhood in Philadelphia, though it was marred by the Civil War and the death of her father. After her father passed away, her mother relocated the family to Portland, Maine where her mother remarried. Although Wiggin received a sporadic education, it was still more than many women received at that time. She became a dedicated educator; she and her sister created a training school for kindergarten teachers in the 1880s.

She married twice. Her first marriage to Bradley Wiggin, a San Francisco lawyer, ended when he died suddenly. She relocated to New York and married a businessman, George Christopher Riggs, who became one of her greatest supporters. Although she devoted so much of her adult life to the welfare of children, she had no children herself. When she died at the age of 66, her ashes were scattered over the Saco River in Maine at her request.