The Talisman is one of Scott's most popular novels, filled with color, mystery, plot and counter-plot. He wrote it in 1824-25 when his personal finances were in peril. It is considered his best, the second in the Tales of the Crusaders series, followed by The Fair Maid of Perth, which was published in 1828. From a summary by Arthur Mee & J.A. Hammerton: "Sir Kenneth's performances in withstanding the jealous enemies of Richard Coeur-de-Lion glow with life. Conrade of Montserrat, Richard's opponent in the armies of the Crusaders, was a well-known figure in the wars against the Saracens, and when he perished at their hands, it was said that Richard instigated his death." 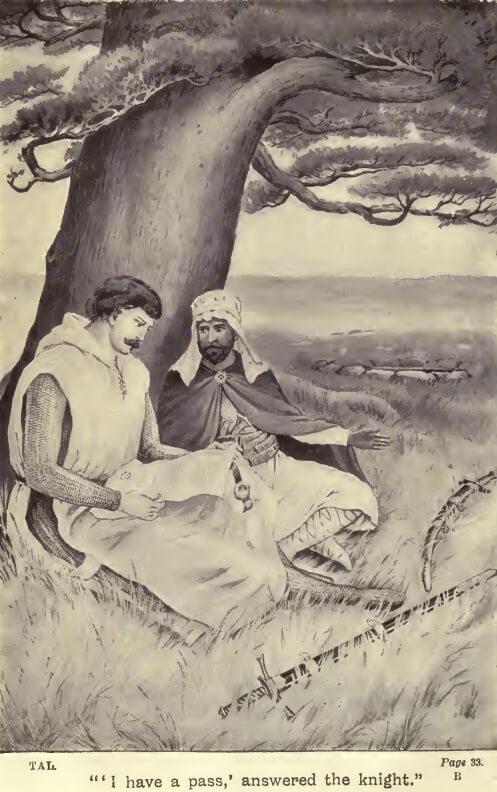 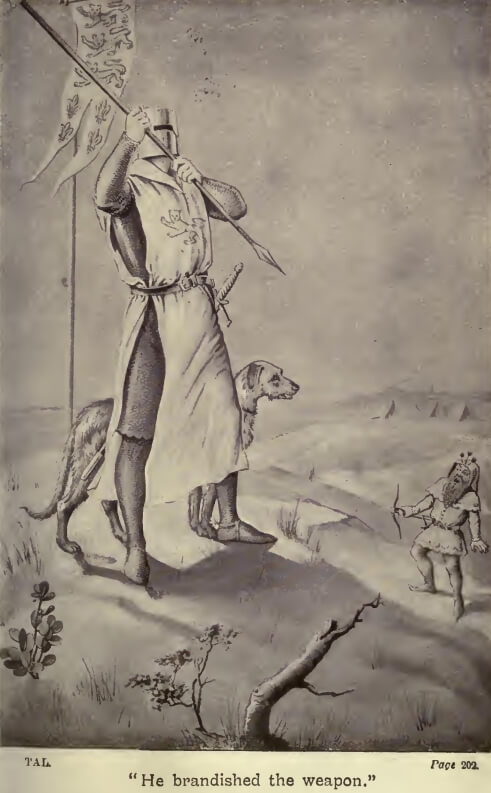