The Beautiful and Damned
The Great Gatsby
This Side of Paradise

The Vegetable; or, from President to postman

Benediction
Bernice Bobs Her Hair
Dalyrimple Goes Wrong
Head and Shoulders
Jemina, The Mountain Girl
May Day
Mr. Icky
"O Russet Witch!"
Porcelain and Pink
Tarquin of Cheapside
The Camel's Back
The Curious Case of Benjamin Button
The Cut-Glass Bowl
The Diamond as Big as the Ritz
The Four Fists
The Ice Palace
The Jelly-Bean
The Lees of Happiness
The Offshore Pirate

Francis Scott Key Fitzgerald (1896 - 1940), better known as F. Scott Fitzgerald, was an American author of novels and short stories, born in St. Paul, Minnesota, and raised in an Irish middle class family. He is best known for his masterpiece, The Great Gatsby and Tender Is the Night.

The author was named after his famous second cousin, Francis Scott Key, who penned The Star Spangled Banner.

Fitzgerald's prolific short stories tend to center around the promise of youth, followed by the effects of age and despair. Fitzgerald was considered one of the best authors of the twentieth century, a leading voice for the "Lost Generation" of the 1920s and the Jazz Age. 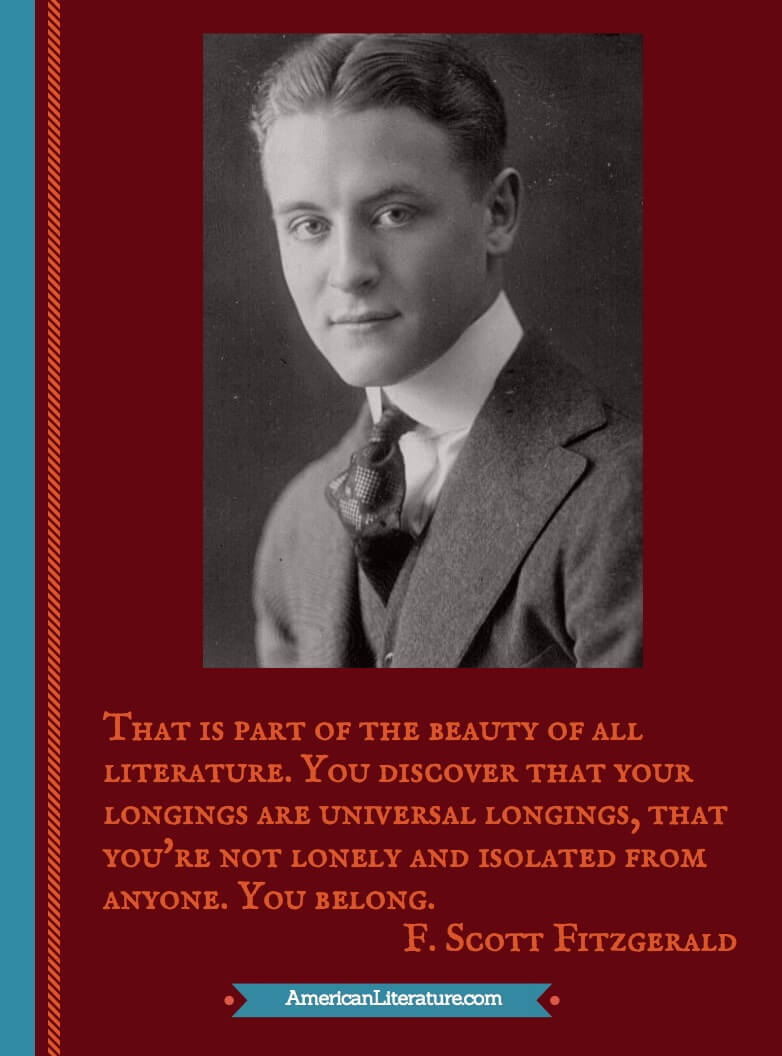 Fitzgerald spent a great deal of his youth in Buffalo, New York, then moved to New Jersey to attend Princeton University. Fitzgerald dropped out and enlisted in the U.S. Army in 1917 on the brink of World War I, but did not see combat. He became an officer, married, and after being decommissioned, went to New York City to pursue his literary career. This Side of Paradise was his first successful novel, allowing him to travel extensively in Paris and the French Riviera in the 1920s, creating the backdrop for his most widely-acclaimed work, The Great Gatsby which was published in 1925. He befriended great authors such as Ernest Hemingway during this period. Fitzgerald contributed stories to The Saturday Evening Post for most of his career. The first story in which his name appeared on the cover was Bernice Bobs Her Hair (1920).

Fitzgerald was in poor health after spending most of his adulthood abusing alcohol and suffered three heart attacks. He died at the age of 44 in 1941.