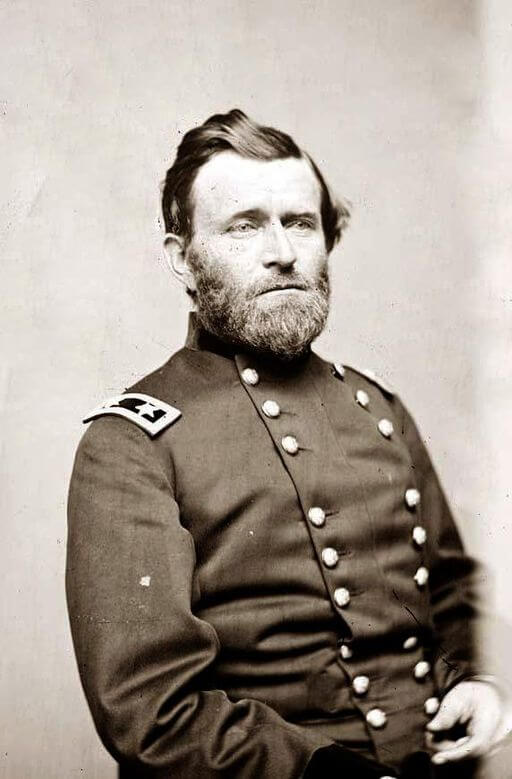 Ulysses S. Grant (1822 - 1885) served as the 18th President of the United States and was Commanding General of the United States Army during the American Civil War (1864-1869). Grant implemented post-war Reconstruction, served as President for two terms to protect African-American citizenship, attempted to remove Confederate nationalism, and supported the country's industrial growth, helping to unite the country after the Civil War. H.A. Lewis remarked about Grant, "His success seems to have been the outgrowth of hard study and ability to perform the most exhaustive labor without fatigue.".

You might enjoy Grant's autobiography, Personal Memoirs of U.S. Grant. Other stories about Grant include, Theodore Roosevelt's, General Grant and the Vicksburg Campaign. For more stories about the war, visit Civil War Stories.

Ulysses S. Grant: Why Some Succeed While Others Fail

Final State of the Union Address, 1876